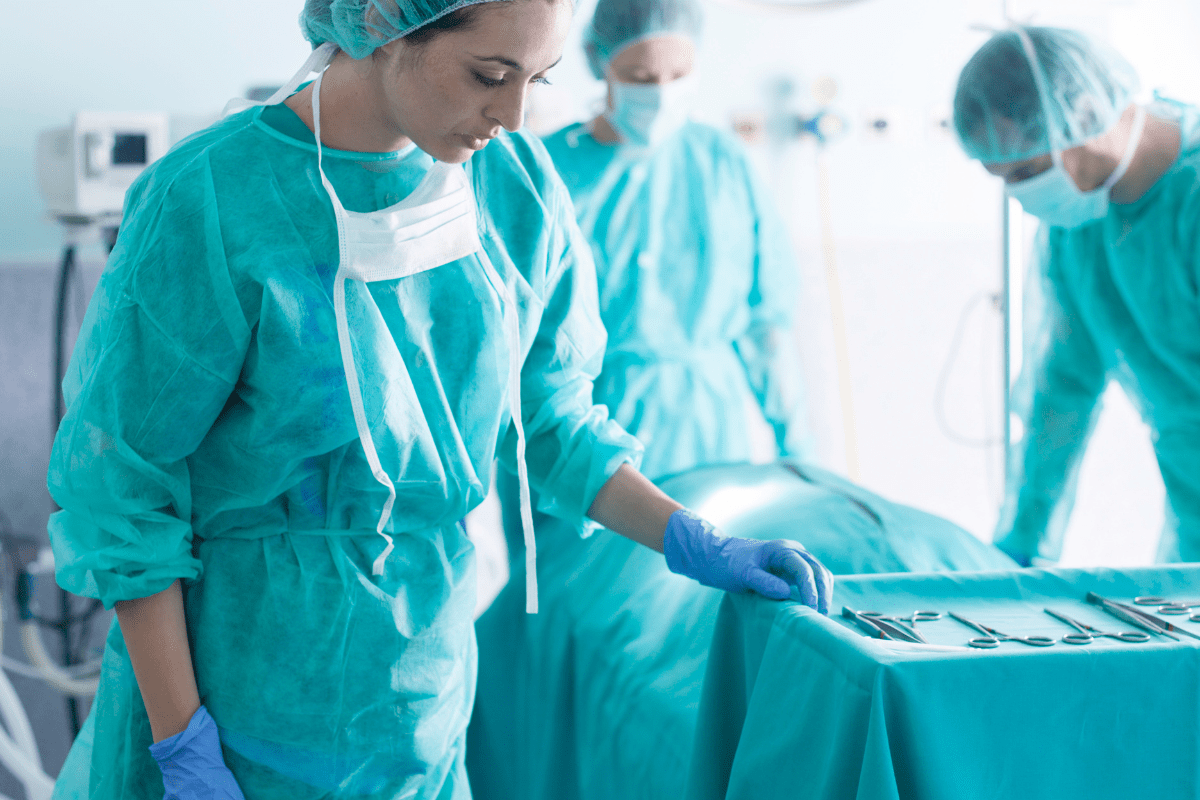 It is tragic when your loved one dies as a result of another’s negligence or intentional conduct. In civil litigation, wrongful death often – though not always – results from motor vehicle accidents. It is even more upsetting when you learn that the life of your loved one is not economically worth that much in a civil lawsuit. That is, until now.

Section 61 of the Family Law Act, RSO 1990, c F3, provides that dependents and certain other family members have the right to sue in tort. Specifically, a spouse, child, grandchild, parent, grandparent and/or sibling of a person that is injured or killed by the fault or neglect of another is entitled to recover their pecuniary loss resulting from the injury or death from the at-fault party. Such damages may include:

Such damages may, however, be apportioned due to the contributory fault or neglect of the person who was injured or killed.

This article discusses the damages that may be awarded for loss of guidance, care and companionship.

In Ontario, there is no cap for FLA damages that has been set by the legislature. Rather, courts are guided by caselaw to determine the appropriate damages in each situation.

Until recently, the leading case for FLA damages in wrongful death cases was To v Toronto Board of Education (2001), 2001 CanLII 11304 (ONCA), which held that $100,000 adjusted for inflation represents the “high end of an accepted range of guidance, care and companionship damages”.

With inflation, in 2021, the “high-end of the accepted range of guidance, care and companionship damages” is approximately $168,000.

In Moore v 7595611 Canada Corp., 2021 ONCA 459, the plaintiffs’ daughter died at age 24 from severe injuries suffered in a horrific fire in November 2013, while she was asleep in the bedroom of her basement apartment located in a rooming house. The plaintiffs’ sued their daughter’s landlord and the owner of the apartment. The daughter was rescued by the firefighters and fought for her life for three days in the hospital. During this time, her parents witnessed the terrible reality of seeing their only child with third-degree burns over half of her body and parts of her body disintegrating before their eyes. They also watched her go into cardiac arrest several times. They ultimately made the decision to remove her from life support, following the loss of brain activity.

Following the trial, the jury found that the landlord and owners were negligent and had breached their standard of care of a reasonable landlord. The jury awarded damages of $250,000 for loss of care, guidance and companionship to each parent, $250,000 for mental distress (i.e., compensation for psychological injuries the parents sustained) to each parent, $174,800 for future care costs for the father and $151,200 for future care costs for the mother.

The landlord and owners appealed the jury decision and award, but the appeal was dismissed in its entirety. With respect to the quantum for loss of care, guidance and companionship, the Court held in the absence of any legislative cap, each case must be given separate consideration by the courts to determine the appropriate quantum of damages. Of course, locating the “right” amount for the loss of the guidance, care, and companionship of a child who has died because of another’s negligence verges on the near impossible to calculate, as the courts are called upon to measure the “immeasurable” and to calculate the “incalculable”.

The Court of Appeal also noted that there was no “judge-made cap” for damages for loss of guidance, care and companionship. Rather, such damages will necessarily fluctuate as they will be calculated on a case-by-case basis. In determining the quantum of damages, the court and the jury will need to consider the evidence presented and the particular family relationships involved in each case.

To learn more about wrongful death civil lawsuits, speak to one of our civil litigation lawyers at Richardson Hall LLP. 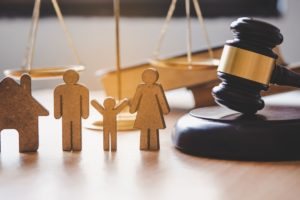 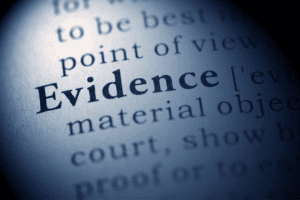 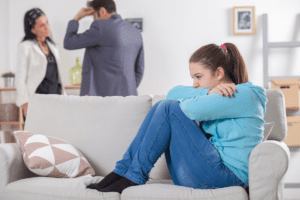 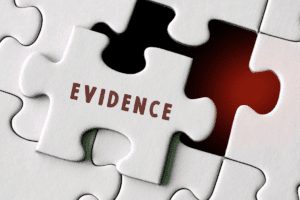 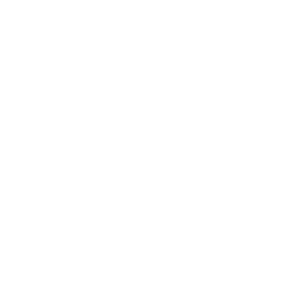 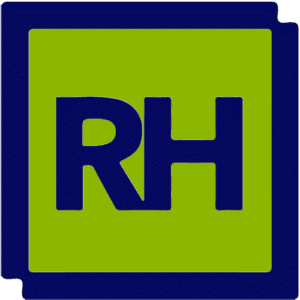 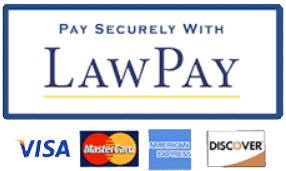